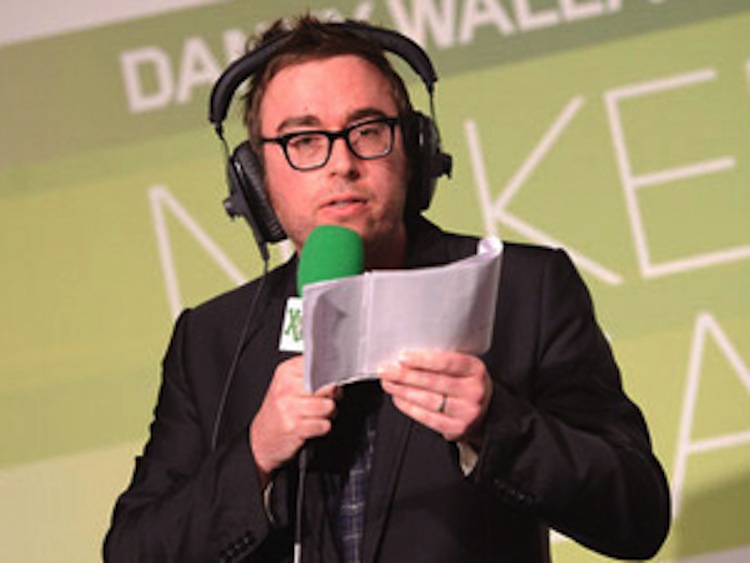 I just saw this on Twitter from @dannywallace and think it needs sharing.

There’s a tendency, particularly in commercial radio, to run a breakfast show promo that contains a quick clip from the show. The normal reason for this is that the show is sponsored, and as part of the deal, the Sponsorship team have added in promo trails. The real reason it’s there is to get across a sponsor message. And the breakfast show clip is essentially the filling in the sponsorship sandwich.

Often, the promo is pretty rubbish. The reason; it’s pretty hard to distill the essence of a great breakfast show into a single, punchy clip.

So why do shows insist on doing it? Would it not be as effective to use the trail to give a tease of some great audio that’s actually worth listening to, and maybe direct listeners online to hear the whole section? And now that a significant number of your consumers are online, maybe there are new ways to promote the show too.

I like this “behind the scenes” “documentary” because:
It’s funny.
It’s irreverent.
It’s probably something extra that wouldn’t necessarily appear on air.
It’s really shareable too.

I’m constantly amazed why more stations don’t use clips of content from interviews in on air promos and imaging to drive the listeners online to hear more. If you’ve spent the time recording and editing a great interview with a guest, don’t assume your listeners were actually listening when you broadcast it. Why not use it to promote your show and then reward the listeners with more content online.