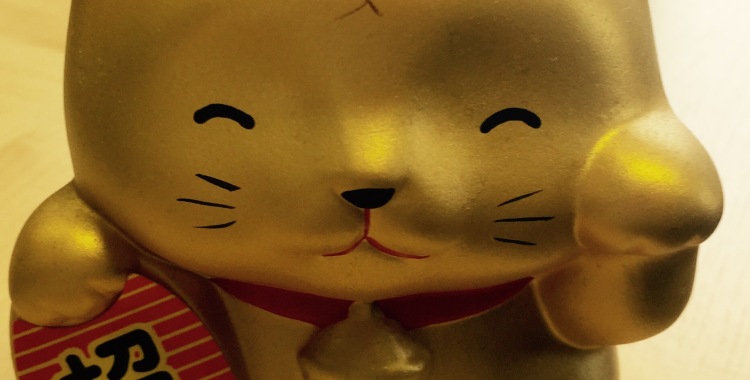 Paul Smith is my ultimate boss, owner of Celador.

He once sold an idea for a TV show – that was initially rejected by all the major UK TV networks – and eventually went on to be a worldwide TV success.

A great post about radio copy lengths.
Get clients to buy solutions – not durations.

My job as a radio advertising copywriter, in a nutshell, is this. Write radio advertising copy that translates into audio, that sells the client’s product or service. My job is not to entertain the audience, although I always hope that some of the ads I write will entertain. I want the client to be remembered (for the right reasons) and I want the ads to motivate the listener to action. The programming staff also want me to make sure that the listener doesn’t turn off their radio, or switch stations, because my ad has irritated them
To do the job properly how long do I need?
It varies. Research such as the Ironing Board and Jigsaw studies showed that people remember longer and more creative ads better. But if you have shorter ads you can “replay” the longer ad in the mind of the listener. So sometimes I suggest a…

Today, I joined a load of students in Portsmouth for the South East regional training conference.

The talk I did was called “Production – The Sound of Radio”

Here’s a link to the presentation if you weren’t there, or if you fancy hearing some interesting examples of creative radio. There are also some examples of how other radio practitioners have solved creative problems, and a few examples pieces where I’ve broken the rules too..

A few slides and ideas for this presentation are adapted from a presentation by my former boss at BBC Creative Marketing – Gordon Fudge – as are a few of the great BBC clips..

Some other useful links from today’s presentation 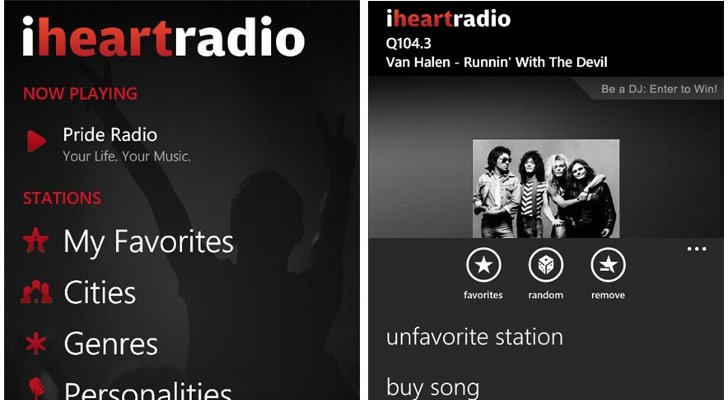 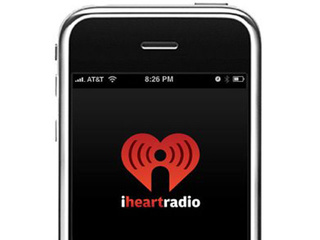 I’ve pondered it a number of times on this blog.

According to a report in BILLBOARD from Sean Ross something similar is coming to Clear Channel’s Iheartradio service in the USA.

Last week, Clear Channel announced that iHeartRadio listeners could “add-in” local service elements—news, weather and traffic for their market, or “hundreds of others around the country” to their custom stations.

This isn’t necessarily going to kill radio. But it could be a glimpse into the future.

At the moment, Clear Channel are essentially allowing users of the service to “customise” their experience. Whilst a listener may not want to listen to their local station, they are still consuming a Clear Channel radio brand. So why not allow the local station news or traffic to be inserted to what they are listening to?

Could this work in the UK. Could I be listening to Radio2, but get a local news bulletin from Radio Solent? The simplest version is happening (as happened for many years, where RDS allows a car radio to be interrupted by a local travel report. This is however clunky, and not the same idea. In fact, this sort of thing would be far easier to do on commercial radio, since the content could be inserted where an AD break might be – much like the AD insertion/ substitution that Absolute Radio offer to registered users. For it to work on BBC stations, there would need to be some sort of junctions that could be opted out of – maybe news bulletins could be substituted for local ones if the lengths could be made to match for example.

Whilst it’s probably not a requirement for many people, in a world of personalization of online content provision, it’s certainly worth some thought.

And as Sean Ross notes:

Anything that further threatens the hegemony of AM/FM radio should be an inside job. If the antennas ever come down, it should be because broadcasters made them obsolete.

How many times have you sent a presenter to a movie junket. Or a press call. Or had a new artist in and done the same interview that everyone else did? Did you film it? Did you post it online? And did anyone actually bother to share it?

This interview by Chris Stark from the Scot Mills show on BBC Radio 1 breaks most of the rules of this type of event. He asks all the non standard questions, has a lot of fun and probably gets more out of the movie star than most of the other interviews that she did that day.

And it’s probably the most sharable content – because it’s fun, engaging and entertaining.

The movie company probably hate it. They shouldn’t – though maybe they should consider getting the name of the film on their backdrop – as that would maybe help with the branding of the film (since they don’t actually mention it in the interview).

Update:
The video has now had over 2 million views worldwide. He’s just done an interview on NBC..

Update 2: the number of views are now over 3.5million.
Here’s an interview he did on Access Hollywood about it. 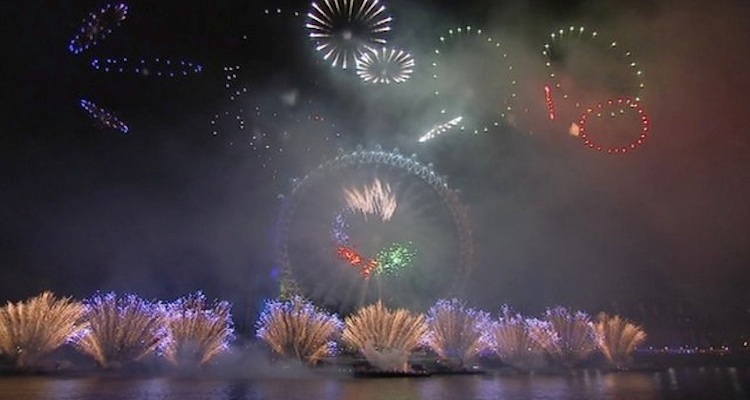 For those of you who want to know, the soundtrack for the December 2012 display was produced by Nik Goodman and Dan McGrath from This is Bounce. I worked with Nik back at Capital FM when he was Programme Director for the original Capital FM Network and then Capital FM. Fans of the Chris Evans Breakfast Show when it was on BBC Radio 1, and also the Big Breakfast may know Dan’s work (he was Dan The Soundman). You can find out more about the work they do on their website. Nik has blogged about the creative process to this mix here

In case you missed it, or want to hear it again, here’s their mix

Notes and references from the Production and Imaging session at this year’s Student Radio Association Conference.

Imaging Producers and Companies worth a listen to 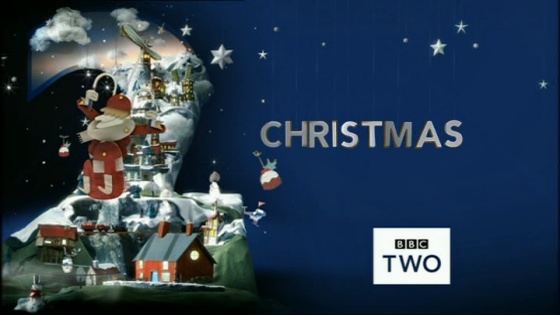 I’m now feeling more Christmassy having seen the new animations for BBC2’s Christmas idents. The Jack Frost character seems to have been thawed out and replaced by scenes from an animated town.

The idents, created by Red Bee Media with 15 Badgers feature a number of iterations including “Turkey” and “Scientist”. They are slightly off the wall, but have a real sense of fun to them. I particularly love the intricate sound design and little design details in the animation – the sort of idents that you’ll see loads more in every time you watch.

Take a look and see what you think.

The COI recently filmed a TV Commercial where I work.

If you’re a tech geek you can see the studio. If you’re a radio anorak there’s a bit of Z100 imaging in there.

Otherwise  – just move along – there’ll be something else of interest for you soon :-)…